The Diaries for Fans of Creepers 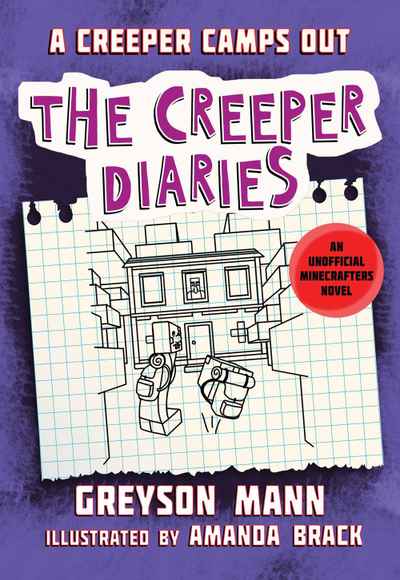 The Diaries for Fans of Creepers

If Gerald thought surviving Mob Middle School was hard, he's in for a BIG surprise this summer. An unlikely hero every Minecrafter can relate to, Gerald faces his biggest challenge yet!

Gerald isn't exactly thrilled when his parents send him to summer camp. Building shelters? Not really his thing. Gathering mushrooms? Thanks, but no thanks. Tracking wolves? Um . . . NO. Gerald especially dreads Survival Night, when he and his friend Sam have to sleep outside in the woods. When Gerald stumbles onto an abandoned woodland mansion, he thinks it's the perfect place to spend Survival Night! But a rival camp of villagers has already claimed the mansion. Can Gerald find the courage to stand up to them? He's going to need ALL his survival skills to defend his discovery-and his good buddy Sam.