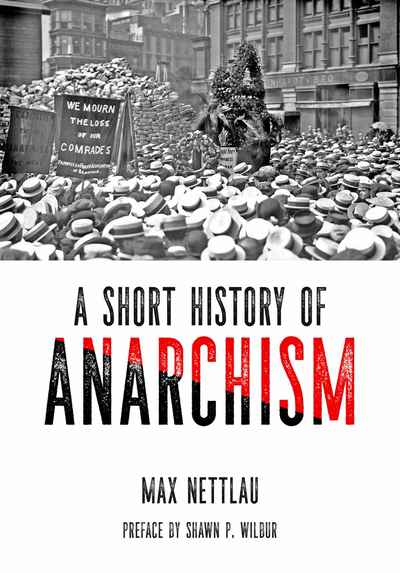 Max Nettlau, 'the Herodotus of Anarchy,' had a career that spanned nearly six decades, during which he produced an immense body of historical and theoretical works on anarchy and anarchism, published in numerous languages and nations. But very little of that work has been available to readers of English. A Short History of Anarchism — a comprehensive, one-volume introduction to the origins of anarchy and the emergence of the modern anarchist movement — is a particular treasure. Written to indicate the breadth and diversity of anarchist ideas and practices, the style largely allows the historical facts to speak for themselves whilst still remaining remarkably useful and current. Nettlau's historical account is supplemented by biographical and bibliographical resources — some new to this edition — which aid both readers and researchers interested in navigating the broad river of anarchy.