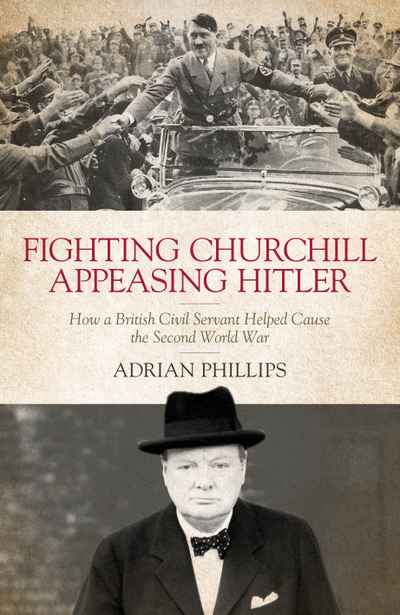 No one doubts that appeasement failed, but Phillips shows that it caused active harm — even sabotaging Britain's preparations for war. He goes far further than previous historians in identifying the individuals responsible for a catalogue of miscalculations, deviousness and moral surrender that made the Second World War inevitable, and highlights the alternative policies that might have prevented it.

Featuring new revelations about the personalities involved and the shameful manipulations and betrayals that went into appeasement, including an attempt to buy Hitler off with a ruthless colonialist deal in Africa, Fighting Churchill, Appeasing Hitler shines a compelling and original light on one of the darkest hours in British diplomatic history.