King Over the Water: The Jacobite Cause 1688-1807 Desmond Seward 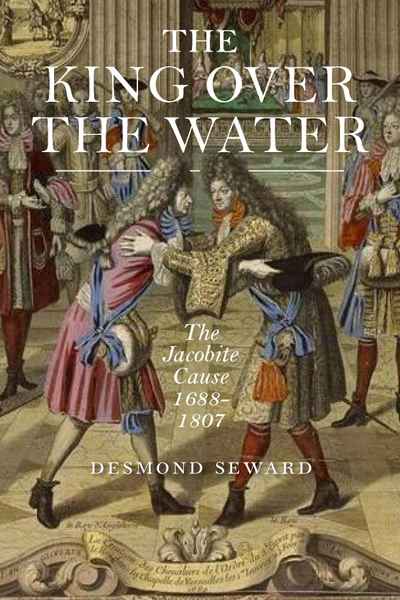 King Over the Water: The Jacobite Cause 1688-1807
Desmond Seward

Spanning more than a century and involving almost every European country at one time or another (as well as America), the Jacobite cause is one of the epic stories of history. They may have failed in their aim to restore the house of Stuart to the British throne, but in that failure the Jacobites changed the course of history.

Intrigue, espionage, corruption and betrayal, as well as constancy to the cause in the face of terrible risks are all ingredients of this extraordinary tale. Few novels can boast such a colourful cast of characters — from the brilliant, mercurial Viscount Bolingbroke and the stiff, impossible Lord George Murray to the the half-mad Charles XII of Sweden and the suave and wily Cardinal Alberoni, not to mention one of the most well-known historical figures of all time — Bonnie Prince Charlie. Desmond Seward brings them all to life in this vivid, sweeping narrative, full of insight, anecdote and analysis.