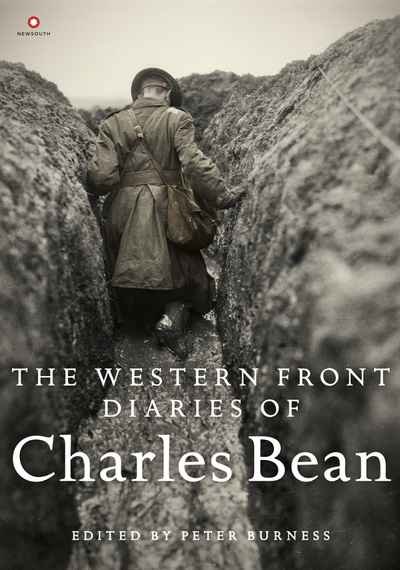 Australia's official First World War correspondent, Charles Bean, saw more of the Australian Imperial Force's actions and battles on the Western Front than anyone. Bean's extensive private wartime diaries, held by the Australian War Memorial, form a unique and personal record of his experiences and observations throughout the war and were the basis of his monumental multi-volume official war history. While a selection of his diaries relating to the Gallipoli campaign have been available for some time, Bean's Western Front diaries are published here for the first time, edited by esteemed historian Peter Burness, and accompanied by over 500 remarkable photographs, sketches and maps.