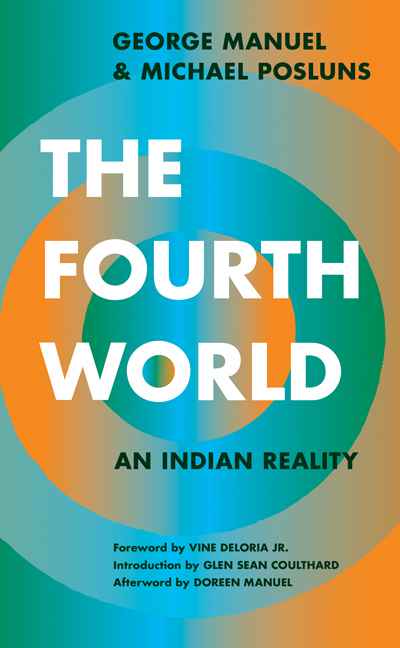 Originally published in 1974, The Fourth World is a critical work of Indigenous political activism that has long been out of print. George Manuel, a leader in the North American Indian movement at that time, with coauthor journalist Michael Posluns, presents a rich historical document that traces the struggle for Indigenous survival as a nation, a culture, and a reality.