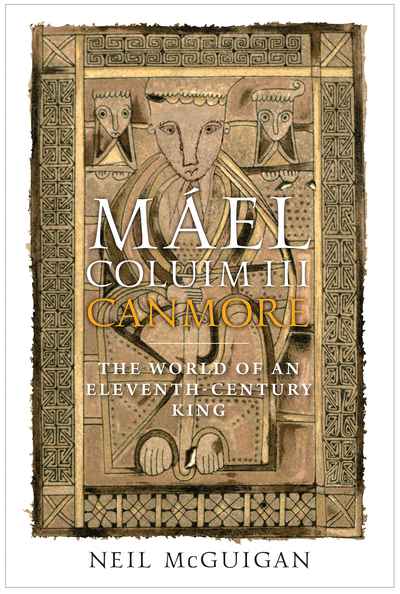 The legendary Scottish king Máel Coluim III is often held to epitomise Scotland's ancient 'Gaelic kings'. But Máel Coluim and his dynasty were in fact newcomers, and their legitimacy and status were far from secure at the beginning of his rule. Máel Coluim's long reign from 1058 until 1093 coincided with the Norman Conquest of England, a revolutionary event that presented great opportunities and terrible dangers. Although his interventions in post-Conquest England eventually cost him his life, the book argues that they were crucial to his success as both king and dynasty-builder, creating internal stability and facilitating the takeover of Strathclyde and Lothian. As a result, Máel Coluim left to his successors a territory that stretched far to the south of the kingship's heartland north of the Forth, similar to the Scotland we know today.