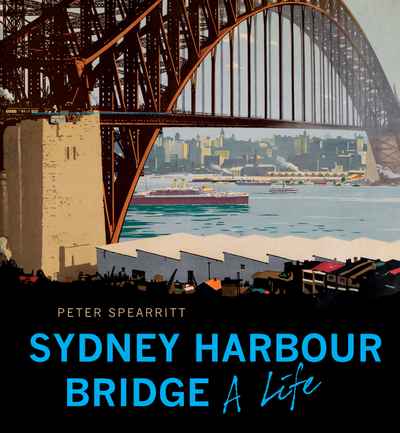 On 19 March 1932, after nine years of planning and building, more than a million Australians crossed the newly opened Sydney Harbour Bridge, the largest arch bridge in the world.

This revised edition of Peter Spearitt's biography of the Bridge celebrates the 80th anniversary of the Sydney Harbour Bridge in March 2012. It tells the extraordinary story of the Bridge's design and construction, the drama of its official opening, and the way it has taken a central place in Sydney's celebrations and become a much-loved symbol of the city. The Bridge has inspired great art and drawn visitors from all over the world to marvel and climb it, yet it is so familiar that Sydneysiders refer to it endearingly as 'the coathanger'.

The Sydney Harbour Bridge celebrates not only a magnificent structure, but the people who use it.