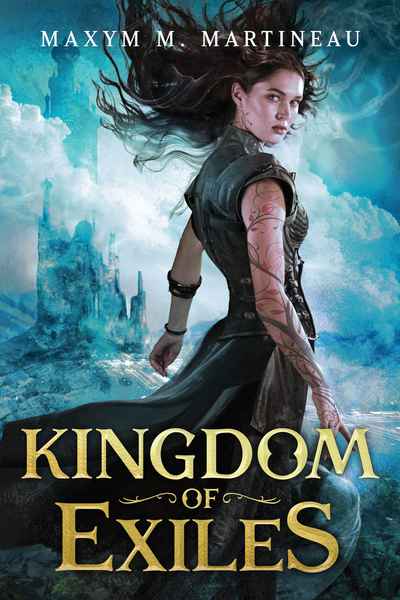 As a Charmer, Leena Edenfrell can tame the rare magical beasts that inhabit her world. When she's falsely accused of using her magic to charm a human, she's exiled and forced to sell her beloved beasts to survive. It's heartbreaking work, but if she can just make it through the next week, she'll have everything she needs to prove her innocence and return to the only home she's ever known. That is, until she learns that the Charmer's Council has sent Noc, the realm's deadliest hunter, to find her. And Noc will stop at nothing until she'd dead.

Determined to evade capture, Leena offers the dangerous assassin a deal: four magical beasts in exchange for her life...beasts with powers strong enough to break the curse that's killed everyone he's ever loved. Noc needs Leena. Yet as these unlikely allies cross the realm in search of mythical creatures, Leena can't help but feel that Noc is hiding something-and that, no matter how hard she fights, her time may soon be running out.