The War On The Young John Sutherland 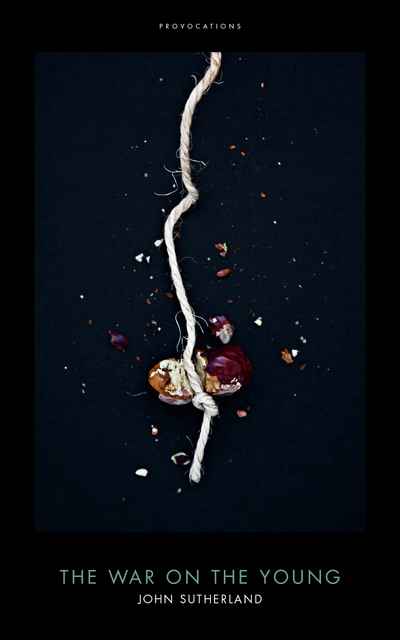 The War On The Young
John Sutherland

Intergenerational conflict is a perennial feature of society and capitalism. One side has the youth, the other side has the lion's share of the wealth, and the good things wealth can bring.

In the last few years that friction has reached to dangerous heights. Call it war. And, like all war, it has the risk of doing severe damage.

In this fiery polemic the author of the best-selling The War on the Old has switched sides, and now examines the conflict as it must appear to the young.

For the first time since the Second World War, younger generations can expect less fulfilled lives than their elders. They may not be their 'betters', but in the second decade of the twenty-first century they surely are better heeled.

Traditionally society's way of controlling the young has been to send them off to war, or conscript them. They would either die, or learn 'duty'. Now we send as many as 50% to university, from which they emerge encumbered with debt. As Orwell observed, there is nothing like debt for extinguishing the political fire in your belly.

The War on the Young is lively, provocative and ranges wittily, and at times angrily, over many casus belli from the standpoint of the nation's young people. Things are not getting better. This is a timely and highly readable look at a ticking generational time-bomb.