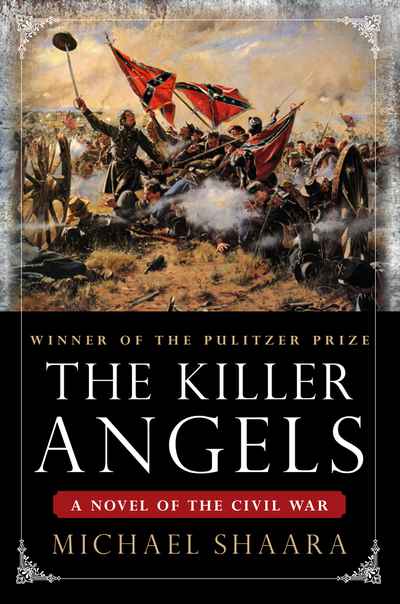 It is the third summer of the war . . . On June 15, 1863, Robert Lee's Confederate Army of Northern Virginia slips across the Potomac to begin the invasion of the North. His army is 70,000 strong but mostly unpaid and self-equipped. It has won nearly every battle it has fought. Lee knows a letter has been written, a letter offering peace. It is to be placed on the desk of Abraham Lincoln the day after Lee has won this battle.