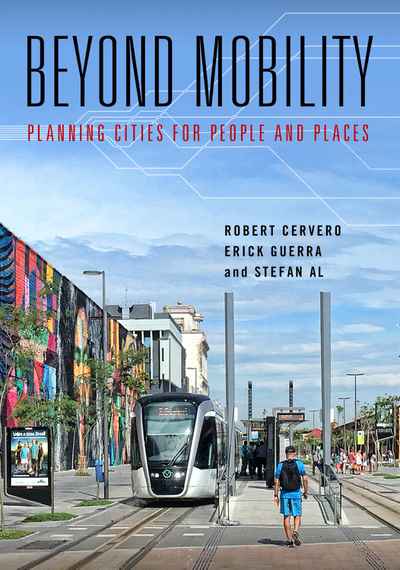 Cities across the globe have been designed with a primary goal of moving people around quickly—and the costs are becoming ever more apparent. The consequences are measured in smoggy air basins, sprawling suburbs, unsafe pedestrian environments, and despite hundreds of billions of dollars in investments, a failure to stem traffic congestion. Every year our current transportation paradigm generates more than 1.25 million fatalities directly through traffic collisions. Worldwide, 3.2 million people died prematurely in 2010 because of air pollution, four times as many as a decade earlier. Instead of planning primarily for mobility, our cities should focus on the safety, health, and access of the people in them. Beyond Mobility is about prioritizing the needs and aspirations of people and the creation of great places. This is as important, if not more important, than expediting movement.