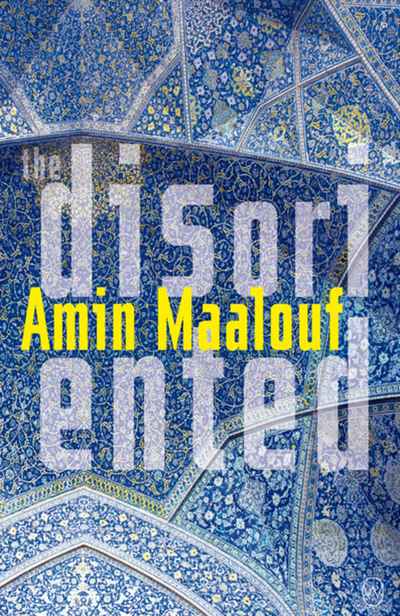 One night, a phone rings in Paris.

Adam learns that Mourad, once his closest friend, is dying. He quickly throws some clothes in a suitcase and takes the first flight out, to the homeland he fled twenty-five years ago.

Exiled in France, Adam has been leading a peaceful life as a respected historian, but back among the milk-white mountains of the East his past soon catches up with him. His childhood friends have all taken different paths in life — and some now have blood on their hands.

Loyalty, identity, and the clash of cultures and beliefs are at the core of this long-awaited novel by the French-Lebanese literary giant Amin Maalouf.

'A thoughtful, philosophically rich story that probes a still-open wound. An exile returns home to a land still torn apart by civil war 25 years afterward. Think The Big Chill in Beirut with some of the sex but little of the lightheartedness in Jeune Afrique editor-in-chief Maalouf's charged novel.' — Kirkus Reviews

'Having moved from Beirut to Paris with the outbreak of the Lebanese Civil War, the Prix Goncourt–winning Maalouf (The Rock of Tanios) deftly lets us know how the changes wrought by time's passage really feel, especially when one has traded continents and cultures.' — ALA Booklist

'Amin Maalouf gives us a perfect look at the thoughts and feelings that can lead to emigration. One can only be impressed by the magnitude and the precision of his introspection.' — Le Monde des Livres

'A great work, which explores the wounds of the exile and the compromises of those who stay.' — L'Amour des Livres