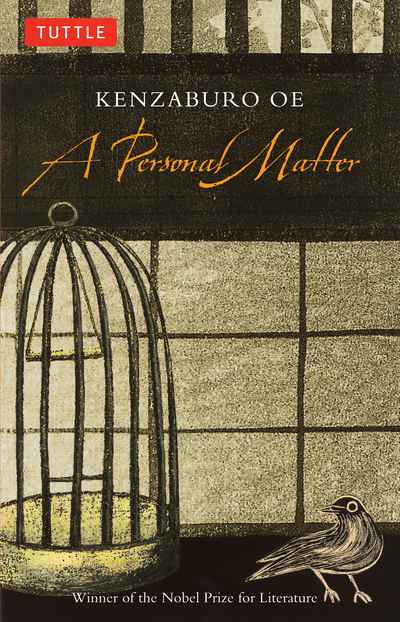 Bird, the protagonist of A Personal Matter, is a frustrated young intellectual in a failing marriage whose utopian dream is shattered when his wife gives birth to a brain-damaged child. More than once when confronted with a problem, he has 'cast himself adrift on a sea of whiskey like a besotted Robinson Crusoe', but he has never faced a crisis as personal or grave as the prospect of life imprisonment in the cage of his infant son. Should he keep the baby? Dare he kill it? Before he makes his final decision, Bird's entire past rises up before him, revealing itself to be a nightmare of deceit.

The honesty with which Oe portrays his hero — or antihero — makes Bird one of the most unforgettable characters in modern Japanese fiction.