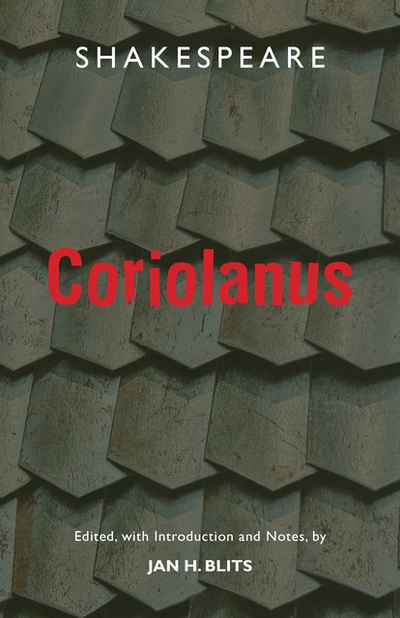 Intended for a wide audience, Jan Blits's edition of Shakespeare's The Tragedy of Coriolanus differs from other such editions by focusing upon ancient sources to highlight the play's setting during the founding of the Roman Republic. In doing so it sheds new light on both the action of the play and the historical and political significance of its setting.

'Jan Blits's invaluable edition of Coriolanus opens up new vistas for its readers by providing rare insights into Shakespeare's remarkable artistry and acuity in dramatizing ancient Rome — its history, its heroes, and its aspirations. In addition, Professor Blits's references to key sources on Rome enable curious readers to conduct their own further investigations under his learned guidance. In short, Blits's edition makes the depths of Shakespeare's Coriolanus accessible in ways previous versions do not.' — Vickie B. Sullivan, Cornelia M. Jackson Professor of Political Science, Tufts University