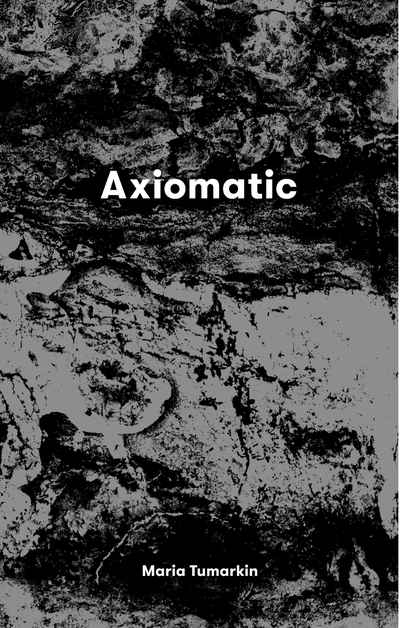 Longlisted for the 2019 Stella Prize

Longlisted in the 2019 Indie Book Awards for Nonfiction

This boundary-shifting fusion of thinking, storytelling, and meditation takes as its starting point five axioms:

• 'Give Me a Child Before the Age of 7 and I'll Give You the (Wo)Man'
• 'History Repeats Itself…'
• 'Those Who Forget the Past are Condemned to Repeat It'
• 'You Can't Enter The Same River Twice'
• 'Time Heals All Wounds'.

These beliefs — or intuitions — about the role the past plays in our present are often evoked as if they are timeless and self-evident truths. It is precisely because they are neither, yet still we are persuaded by them, that they tell us a great deal about the forces that shape our culture and the way we live.

The past shapes the present — they teach us this in schools and universities. But the past cannot be visited like an ageing relative; the past doesn't live in little zoo enclosures. Half the time, the past is nothing less than the beating heart of the present. So, how to speak of the searing, unpindownable power that the past — ours, our family's, our culture's — wields now?

'Tumarkin's book is breathtaking in its audacity, its deep empathy, and its intellectual rigour. It's unlike anything I have ever read.' — Michelle DeKretser, Australian Book Review — Books of the Year 2018

'There is a convention, towards the end of a review, to compare the writer with their peers, contemporary or long gone, to situate them in a continuum, to give a curious reader an idea of what they would expect. But to compare this work to anything on the shelves would be a disservice and, besides, the sheer breathtaking ambition of it has humbled and shamed me out of it ... With Axiomatic, Tumarkin is simply operating on a higher level to the rest of us.' — Liam Pieper, The Australian

'Nobody can write like Maria Tumarkin: she charges headlong into the worst and best of us, with an iron refusal to soften or decorate; sentences bare of artifice, stripped back to the bone, to the nerve; fired by raging grief and love.' — Helen Garner

'A brilliant kaleidoscope of arresting observations on suffering and innocence in modern times, Axiomatic is by turns illuminating, infuriating, engrossing and even amusing. I feel ambushed.' — Robert Dessaix