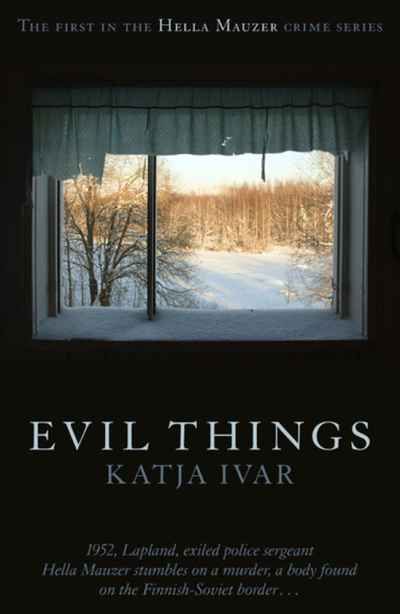 Lapland, Finland, 1952. It's the height of the Cold War and Finland is a snow-smothered powder keg. Sharing a long border with the Soviet Union the country is engaged in a high-wire act of protecting its independence from its sometimes dangerous neighbour.

Hella Mauzer is the first female Inspector in the Helsinki Homicide Unit. Or was, until she was deemed too 'emotional' for the job and reassigned to Lapland. When a man disappears from a remote village on the Soviet border, Hella jumps at the chance to investigate. Her boss is sceptical; after all, people disappear in the snows of Finland all the time. Then a body is found. But the small village of Käärmela is harbouring a second crime. A crime whose evil is of another magnitude.