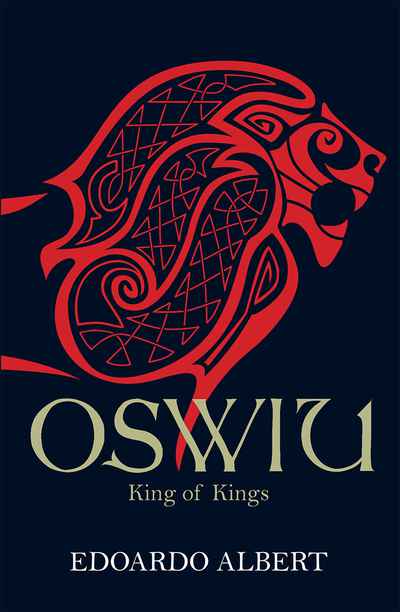 Amid the warring kingdoms and contending faiths of seventh-century Britain, Oswiu struggles to hold on to the throne against the onslaught of the last great pagan king. After Oswald dies, the great pagan king Penda becomes overlord. Oswald’s younger brother Oswiu takes control of Bernicia, while a relative of Edwin rules the neighbouring southern region of Deira. Under Edwin the two had been united, so to make himself acceptable to his new people Oswiu marries Edwin’s daughter. In the struggle between Bernicia and Deira, Oswiu finally orders the assassination of the king of Deira, winning the throne but provoking outrage - he has to establish a monastery at the site in expiation. Oswiu's efforts to maintain good relations with Penda finally fail, and the kings meet in battle, with Oswiu much outnumbered. However, against all expectations, Penda is slain – the last powerful pagan king in England – and Oswiu becomes high king. The kingdom may be politically one, but as the Celtic and Roman strands of the faith vie for supremacy Oswiu calls the famous Synod of Whitby.