Beneath the Skin Sandra Ireland 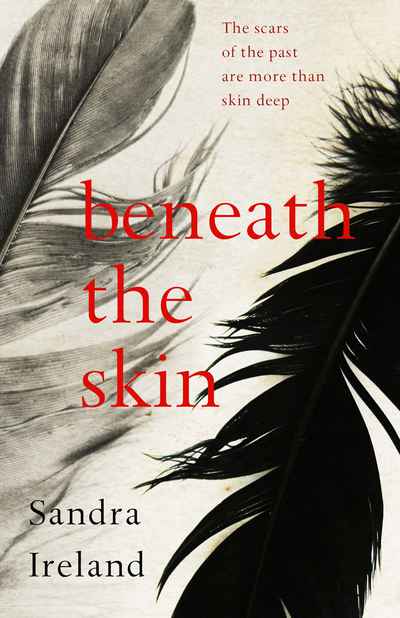 Beneath the Skin
Sandra Ireland

Taking a job in the studio of an Edinburgh taxidermist probably isn't Walt's wisest decision. Suffering from combat stress and struggling to outrun the demons from his past, he now finds himself confronted by the undead on a daily basis. His boss Alys and her sister Mouse are sharing a secret that is threatening to destroy them. When Mouse's eight-year-old son disappears, can Walt find the strength for one more battle and finally lay the past to rest?

Deliciously disturbing, this psychological thriller peels back the skin of one modern family to reveal the wounds no one wants to see. It deals with the effects of trauma and how facing up to vulnerability is sometimes the only way to let go of the past.