My Life as Lotta 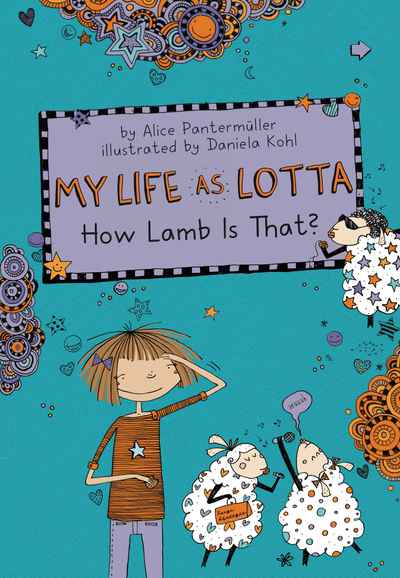 My Life as Lotta

Lotta's life has been exciting since starting middle school — but the fun is just beginning!

It's official. Lotta and Cheyenne are surviving and maybe even thriving in middle school. Sure they have to deal with Bernadette, a snobby classmate who's formed the exclusive Glam Girls — a club that almost every girl in class has been asked to join, except Lotta and Cheyenne and a few others. The two bffs don't care all that much about the Lamb Girls (their code name for Bernadette's club). At least they've scored invitations to Bernadette's overnight birthday camping party! Maybe they can impress the Glam Girls with a few pranks.

This wildly popular series has sold more than three million copies in Germany and been translated into 31 languages...and counting!