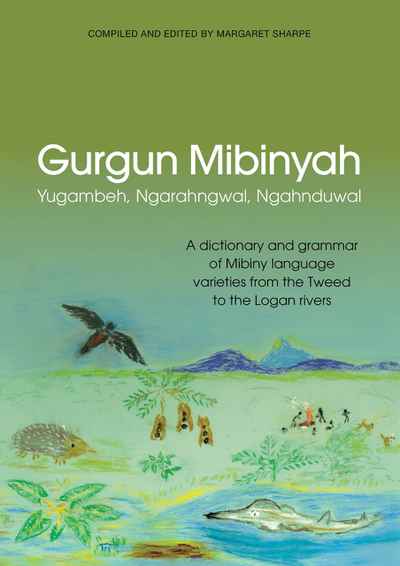 Gurgun Mibinyah (belonging to Mibiny speakers) is a dictionary of the northern varieties of the language Yugambeh-Bundjalung, or Bandjalangic, spoken from the Tweed River area of the northeast corner of New South Wales to the Logan River area in the Gold Coast area of southern Queensland. Other dialects of this language exist down to the Clarence River, and west to Allora and Warwick. All varieties of the language, including the Mibinyah varieties, have dropped out of regular use in the area. However, there are rich written records dating from the nineteenth century into the first half of the twentieth century. There are also audio recordings from some areas from the later twentieth century. Speakers, partial speakers and 'rememberers' remain, and a few words are commonly used by local English speakers.