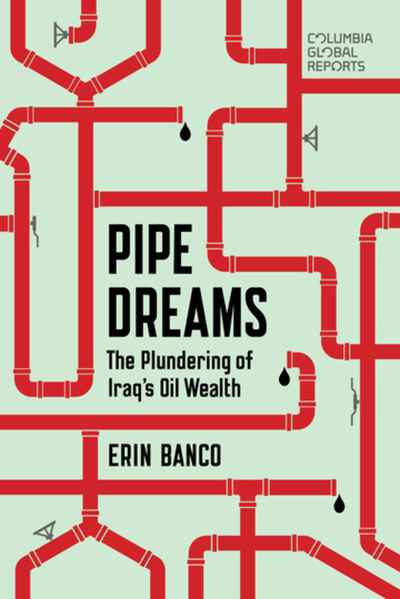 When the Bush Administration invaded Iraq in 2003, it was promised that Iraqi Kurdistan would be developed into one of the most productive oil and natural gas regions in the world, and the profits would be used to win the war and rebuild the country. More than ten years later, those dreams lie in tatters. What happened to the oil wealth? Based on exclusive troves of documents and sources in the Iraqi and U.S. governments, investigative journalist Erin Banco tells the story of how rampant corruption and gross mismanagement have sucked billions upon billions of dollars from Kurdistan's and Iraq's oil coffers -- and how local people are suffering as a result.