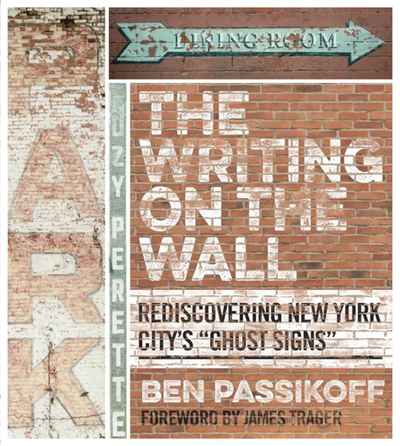 A Photographic and Historical Record of the City's Vanishing Advertisements
As the great city of New York moves, changes, and evolves every day, the few remnants of its past go unnoticed. New York City's "ghost signs" —advertisements painted across the facades of buildings that date back to the 19th century—are often invisible to the busy New Yorker, but defiantly conspicuous if only we turn our eyes and look upwards. These faded representations of the city's rich economic and social history are slowly disappearing before our eyes, but not before they were captured by this photographer's lens.