Mind: Your Consciousness is What and Where? Ted Honderich 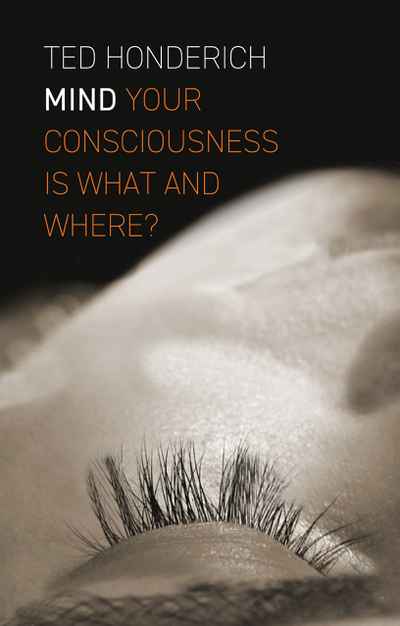 Mind: Your Consciousness is What and Where?
Ted Honderich

This important new book tackles the great problem of philosophy of mind. Honderich proposes to entirely replace all major competing general theories of consciousness with the theory of Actualism: a theory that rests on data that you share yourself, of consciousness that can be labelled as being actual. Unlike other theories, Actualism differentiates between the three sides of consciousness - consciousness within seeing as well as other perception, consciousness that is thinking and consciousness that is wanting. Honderich argues that your consciousness in seeing right now is probably the existence of a room out there, not some kind of image or picture in your head. A real thing out there, dependent as a matter of scientific law on both the objective physical world and on you as a thinking and breathing person. It is a theory that is becoming increasingly popular among philosophers, psychologists and neuroscientists. Honderich's readable, understandable and unpretentious writing tackles these bold concepts and complex thoughts with clarity and verve, as he moves forward and reinvents our current understanding of consciousness and mind.