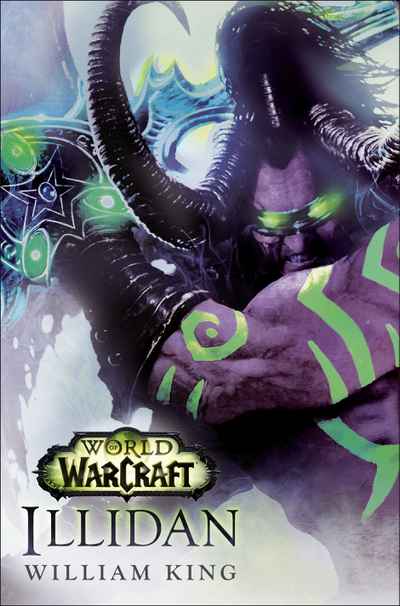 For fantasy readers and fans of World of Warcraft, the highest-grossing game of all time, comes an official tie-in novel featuring one of its most notorious characters: Illidan.

Illidan Stormrage is a fictional character who appears in the Warcraft series of video games by Blizzard Entertainment. Born a night elf and a former Demon Hunter, his pursuit of power led him to commit several horrific acts against his own people, which earned him the nickname "the Betrayer". Self-proclaimed the Lord of Outland, he also defected to the Burning Legion and became a partial demon himself.