Tycho Brahe and the Measure of the Heavens John Robert Christianson 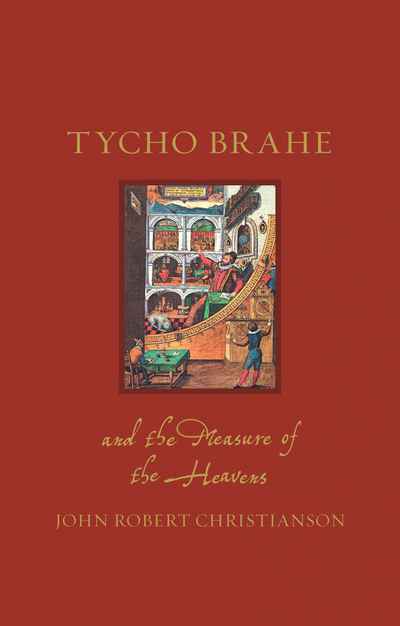 Tycho Brahe and the Measure of the Heavens
John Robert Christianson

A new interpretation of Tycho Brahe's pivotal role in the emergence of empirical science.

The Danish aristocrat and astronomer Tycho Brahe personified the inventive vitality of Renaissance life in the sixteenth century. Brahe lost his nose in a student duel, wrote Latin poetry and built one of the most astonishing villas of the period, as well as the observatory Uraniborg, while virtually inventing team research and establishing the fundamental rules of empirical science. This illustrated biography presents a new and dynamic view of Tycho's life, reassessing his gradual separation of astrology from astronomy, and his key relationships with Johannes Kepler, his sister, Sophie, and his kinsmen at the court of King Frederick II.