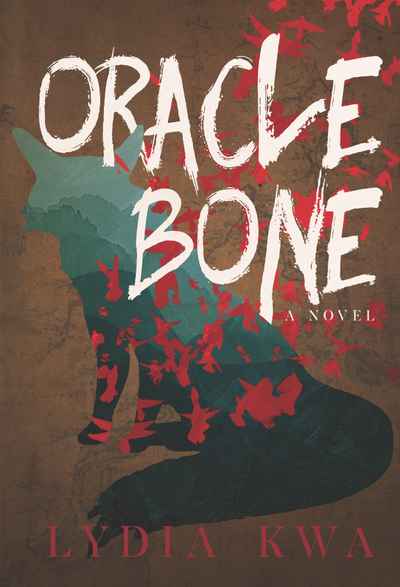 Life in seventh-century China teems with magic, fox spirits, and demons; there is a fervent belief that the extraordinary resides within the lives of both commoners and royalty. During the years when the empress Wu Zhao gains ascendancy in the Tang court, her evil-minded lover Xie becomes obsessed with finding and possessing the oracle bone, a magical object that will bestow immortal powers on him. Standing in his way is Qilan, an eccentric Daoist nun who rescues an orphaned girl named Ling from being sold into slavery; Qilan takes her under her wing, promising to train her so she may avenge her parents' murders. In another part of the city, a young monk named Harelip questions his faith and his attraction to other men as he helps the elder monk Xuanzang to complete his translation of the Heart Sutra, the sacred Buddhist scripture. Meanwhile, as the mysteries and powers of the missing oracle bone are revealed, it remains to be seen whether Qilan will be able to stop Xie from gaining possession of the magical bone, and at what cost.

This extraordinary magic-realist novel by Singapore-born author Lydia Kwa employs and subverts traditional tropes of Chinese mythology to tell a tale of greed, faith, and female empowerment with a wickedly modern sensibility.