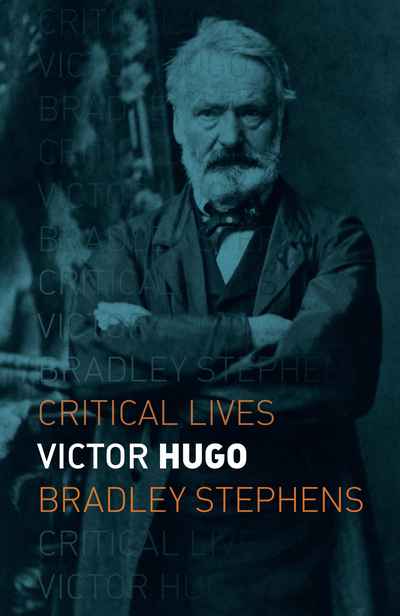 Victor Hugo (1802-85) is an icon of French culture. He achieved immense success as a poet, dramatist, and novelist, and he was also elected to both houses of the French Parliament. Leading the Romantic campaign against artistic tradition and defying the Second Empire in exile, he became synonymous with the progressive ideals of the French Revolution. His state funeral in Paris made headlines across the world, and his breadth of appeal remains evident today, not least thanks to the popularity of his bestseller, Les Mis rables, and its myriad theatrical and cinematic incarnations.

This biography, the first in English for over twenty years, provides a concise but comprehensive exploration of Hugo's monumental body of work within the context of his dramatic life. Hugo wrestled with family tragedy and personal misgivings while being pulled into the turmoil of the nineteenth century, from the fall of Napoleon's Empire to the rise of France's Third Republic. Throughout these twists of fate, he sensed a natural order of collapse and renewal. This unending cycle of creation shaped his ideas about freedom and roused his imagination, which he channeled into his prolific writing and other outlets like drawing. As Bradley Stephens argues, such creative intellectual vigor suggests that Hugo was too restless to sit comfortably on the pedestal of literary greatness; Hugo's was a mind as revolutionary as the time in which he lived.