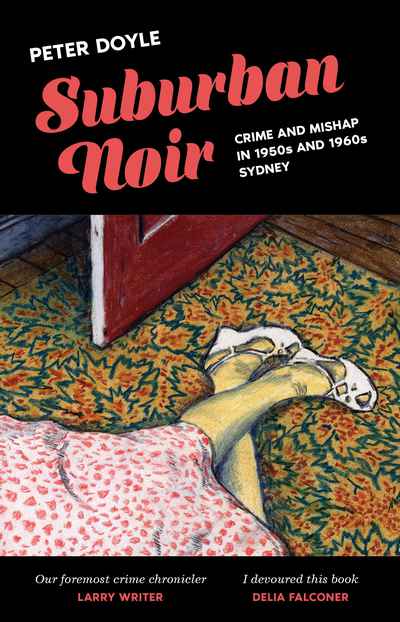 Nothing in the post-war decades reveals the underbelly of Australian life the way police records do.

'A fabulous insight into violent crimes of the 1950s and 1960s through the eyes of one of Australia's then top cops, Brian Doyle, as interpreted and related by his nephew, true-crime writer, curator and crime aficionado, Peter Doyle. Often accompanied by great photos and drawings, each story is a gem that highlights the differences in criminal activity and police investigations in those days. Well researched and eminently readable.' – Mark Tedeschi