Ones Who Got Away

The Ones Who Got Away
Roni Loren 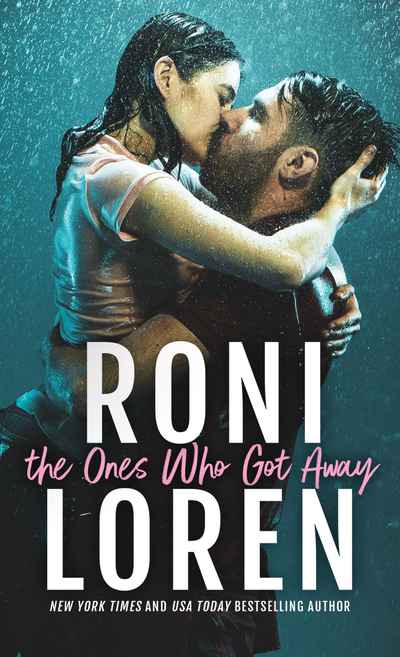 Twelve years ago, Long Acre High School was struck by a tragedy that still haunts the small Texas town today. On a cool spring night, two gunmen walked into prom and ended the lives of many of the senior class. Only a small number of students survived—a group the media dubbed as The Ones Who Got Away…

Web designer (and former Goth chick) Liv Arias is ready to end the decade-long riff with her old flame and move on. Even though he almost got her killed, she knows it was every kid for themselves that night. But when her attempt at closure with former star-athlete Finn Dorsey turns into a steamy kiss, moving on proves much more difficult than either of them thought…