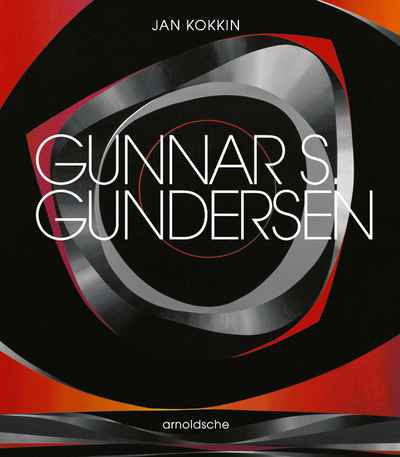 Presented in English and Norwegian, this is the first comprehensive publication on the artist Gunnar Gundersen (1921–1983), one of the most significant Norwegian artists of the post-war period.

Together with several other artists, Gunnar Gundersen signified the dawn of modernism. In 1947 he began abstract painting, developing his work until around 1960, when he found a completely non-figurative form inspired by technological developments and cosmic visions. He is thus considered to be one of the few groundbreaking proponents of Concrete Art in Scandinavia, alongside Richard Mortensen in Denmark and Olle Bærtling in Sweden. Gundersen was a man who lived his life intensely – to the point of his own self-destruction. It was with this self-same vigour that he applied colour to his can-vases: ring-shaped and wavy structures in bold reds or shimmering shades of grey that open up the picture to the viewer. In them not only impressions of the Norwegian landscape but also the eruptive power of human encounters seem to be reflected. Besides his numerous paintings, Gundersen also devoted himself to extensive murals and interior designs, which ultimately went on to form an important part of his oeuvre.