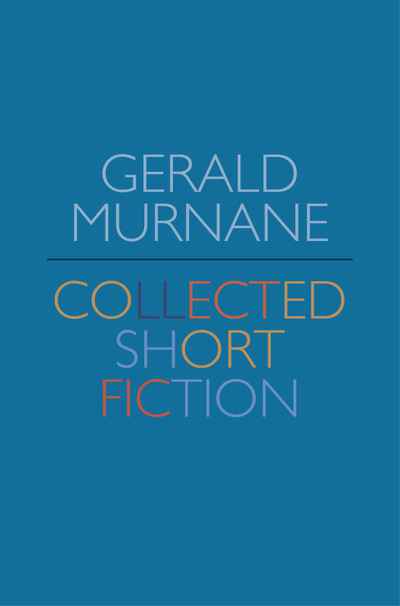 Definitive collection of the short fiction of an Australian master-storyteller who is in a league of his own.

Released simultaneously with Farrar Straus Giroux's editions of Border Districts and Collected Short Fiction in New York, an event which is likely to get international media attention.

This volume brings together Gerald Murnane's shorter works of fiction, most of which have been out of print for the past twenty five years. They include such masterpieces as 'When the Mice Failed to Arrive', 'Stream System', 'First Love', 'Emerald Blue', and 'The Interior of Gaaldine', a story which holds the key to the long break in Murnane's career, and points the way towards his later works, from Barley Patch to Border Districts. Much is made of Murnane's distinctive and elaborate style as a writer, but there is no one to match him in his sensitive portraits of family members – parents, uncles and aunts, and particularly children – and in his probing of situations which contain anxiety and embarrassment, shame or delight.

Gerald Murnane is the author of eleven books of fiction, including Tamarisk Row, Inland, Barley Patch, A History of Books, A Million Windows and Border Districts, and a collection of essays, Invisible Yet Enduring Lilacs, which have been published by Giramondo. He is a recipient of the Patrick White Literary Award, the Melbourne Prize for Literature, the Adelaide Festival Literature Award for Innovation and the Victorian Premier's Literary Award.

Gerald Murnane is one of Australia’s most celebrated and important living writers whose idiosyncratic and finely wrought fictions are capturing the attention of a new generation of readers. 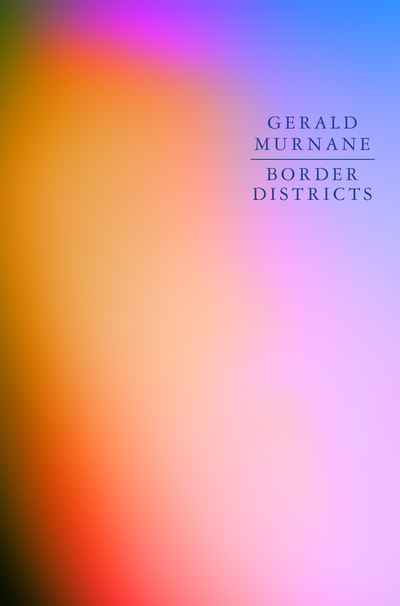 A Lifetime on Clouds