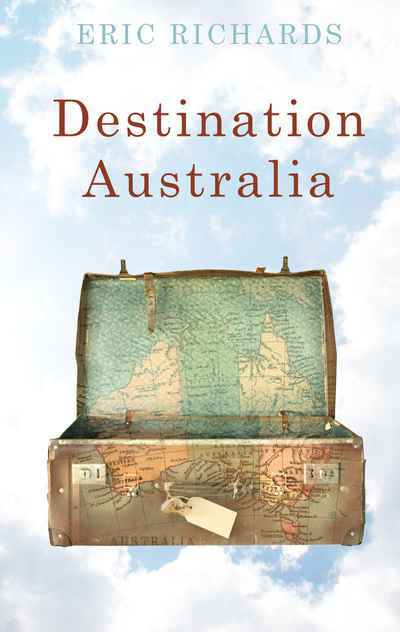 In 1901 most Australians were loyal, white subjects of the British Empire with direct connections to Britain. Within a hundred years, following an unparalleled immigration program, its population was one of the most diverse on earth. No other country has achieved such radical social and demographic change in so short a time. Destination Australia tells the story of this extraordinary transformation. Against the odds, this change has caused minimal social disruption and tension. While immigration has generated some political and social anxieties, Australia has maintained a stable democracy and a coherent social fabric. One of the impressive achievements of the book is in explaining why this might be so.